OUR INVESTMENT APPROACH CAN BE SUMMARIZED

Rule #1: Pay investors a steady distribution of 15% per year on a monthly basis in perpetuity
Rule #2: Remember Rule #1 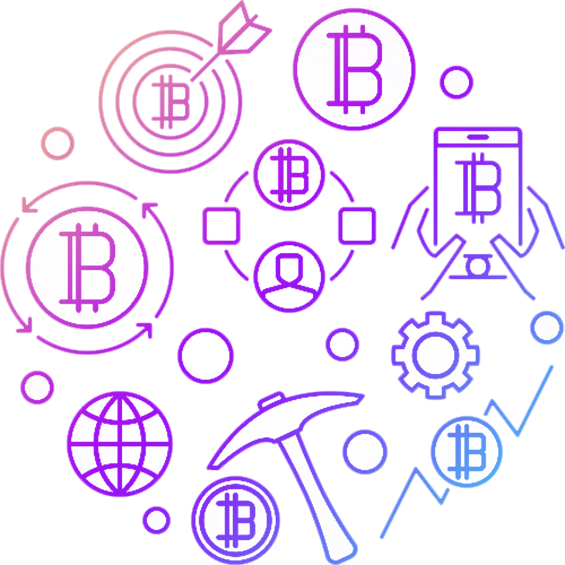 Have you read the news headlines about Bitcoin lately?

Ray Dalio, the legendary billionaire founder and co-chairman of the world’s biggest hedge fund has admitted bitcoin is now a “gold-like asset alternative.”

Recently, several big players are changing their tune about bitcoin. For instance, Fidelity Digital announced that they will start accepting Bitcoin as collateral for cash loans, while PayPal and other big corporations are buying bitcoin in bulk orders.

S&P Dow Jones revealed that they will launch crypto indexes next year. Citibank analysts say that BTC Could Hit $318,000 By 2021. 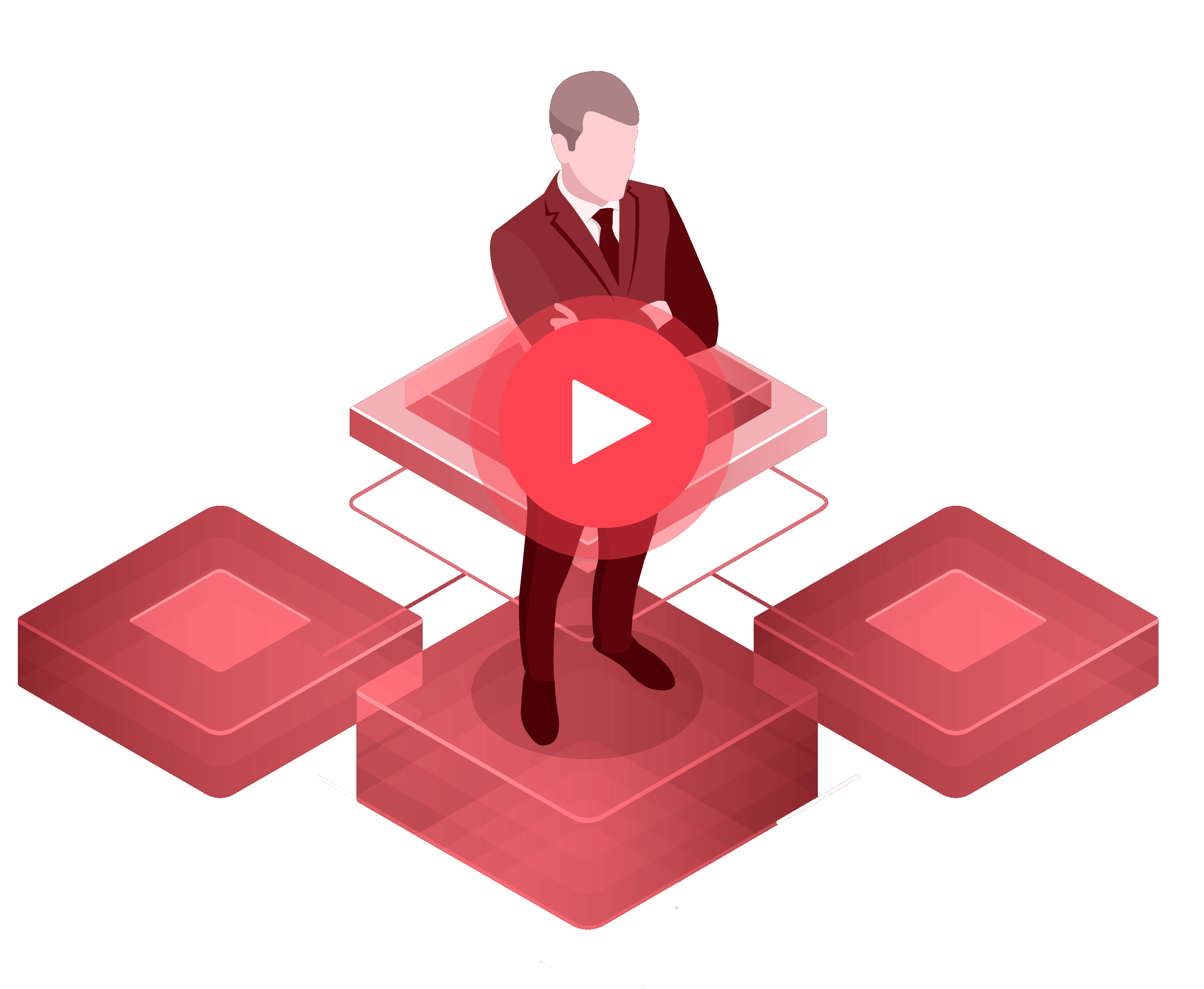 “We have been able to generate a yield of 44% from our investments in proof-of-stake tokens. This is completely unheard of anywhere in the equity markets.”

At RCI Fund we take pride in providing full real-time access to our trading history to all of our investors. All of our trades are recorded on the blockchain and our track record can be publicly verified. 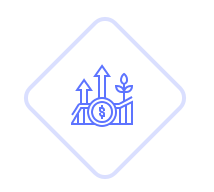 Our primary goal is to provide steady 15% per year distribution to our investors. Payments are paid out on a monthly basis. We generate these returns via proof-of-stake mining. 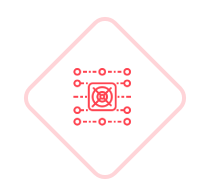 We operate the toll-booths for you, deploying 70% of the fund assets into crypto assets that produce income from proof-of-stake mining. We operate digital toll-booths and pass those fees to investors.Many decentralized financial applications enable staking of our tokens in order to receive the pro-rata ratio of transaction fees generated on the application. 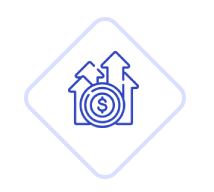 Bitcoin is viewed as an inflation hedge mainly because of its limited supply. Bitcoin is a hedge against inflation, but also against political instability and social disruption, which, if inflation comes back with a vengeance, makes sense to prepare for. Bitcoin is a hedge for the macroeconomic challenges and pitfalls of our times and against the unforeseen market economy problems in the potential future.

We post the latest news, blog content, and what RCIF has been involved with lately.
Disclaimer: *this should not be considered financial advice.* 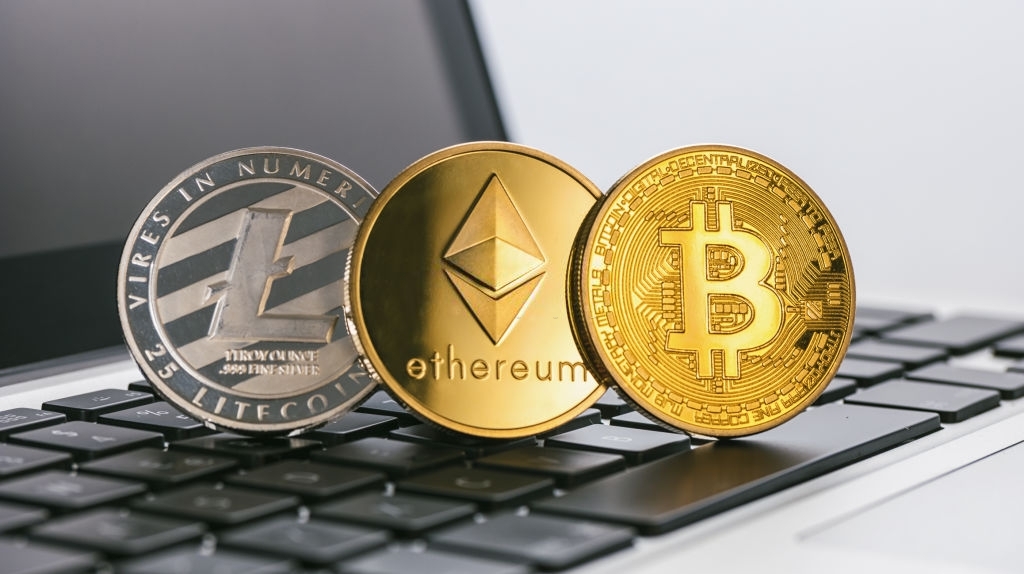 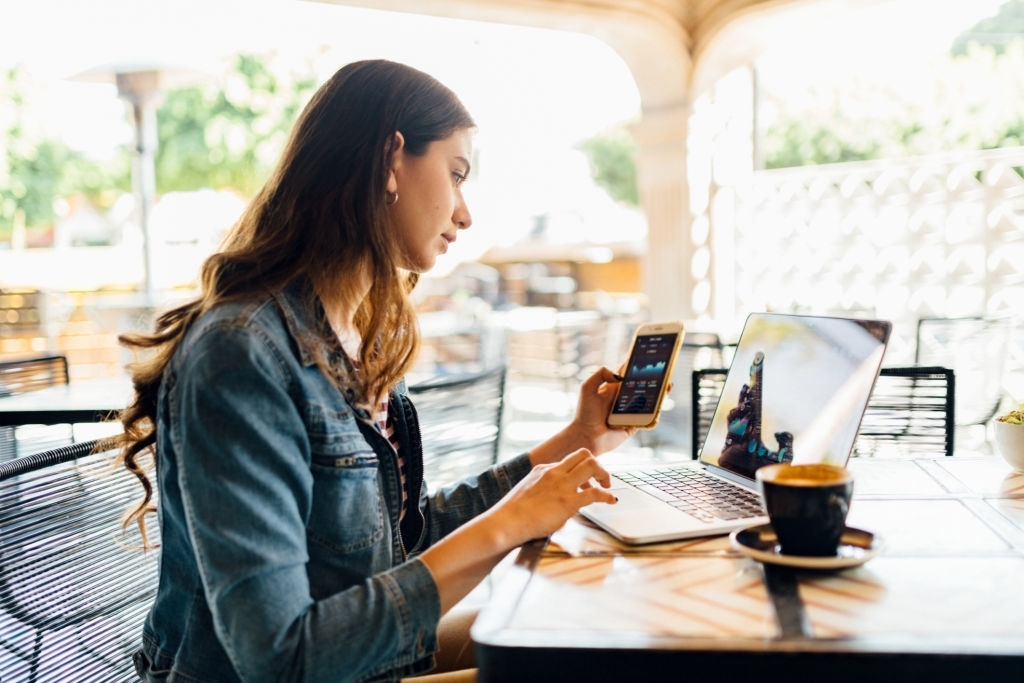 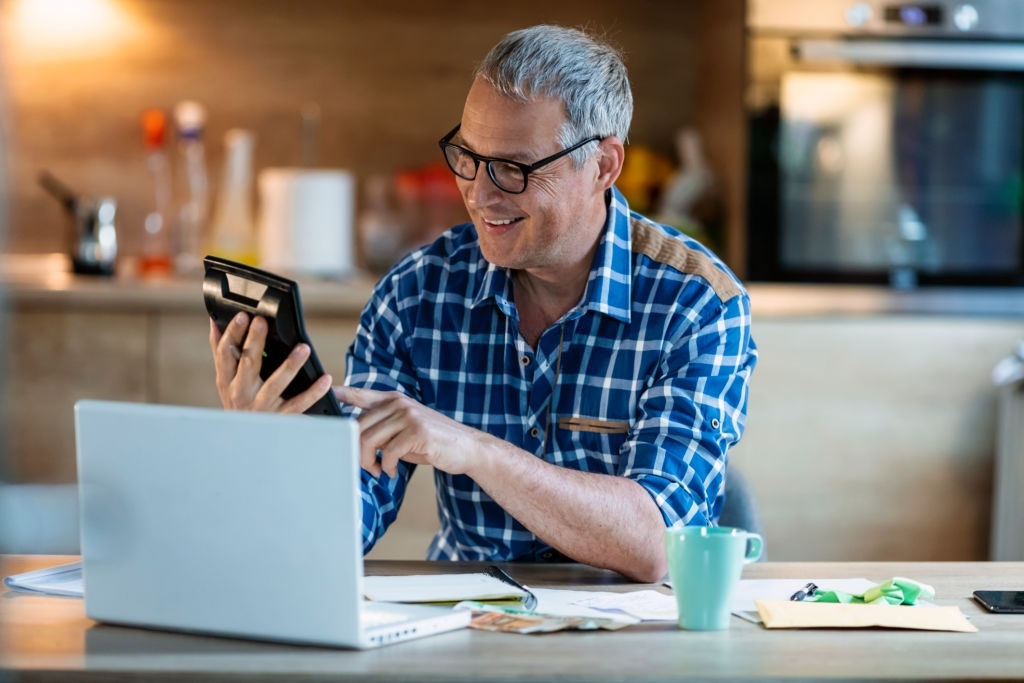